Patented product of the intelligent traction overload protection device. The UAV will automatically unhook and auto come back if the traction force exceeds the set value in the process of release;
Carbon fiber + aviation aluminum CNC strengthened structure, durable, easy to maintain; Low voltage protection, one-key return, safe and high reliability;
Equipped with the professional power line wheel and the airborne wire feeder; lines are carefree if a UAV in hand,

easy to learn and easy to use, green hands can handle, high-altitude work, ignoring topographical obstacles. 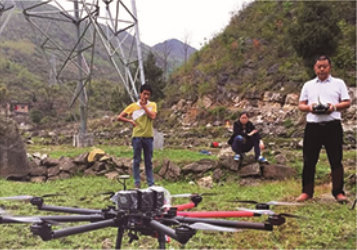 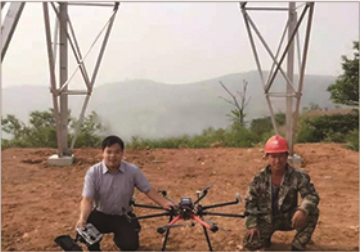 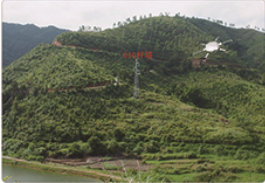 Q: How long is your delivery time?

Q: Do you provide samples ? is it free or extra ?

A: Yes, we could offer the sample for free charge but do not pay the cost of freight.